Just as both words (“big” and “small”) indicate, big game hunting and small game hunting differ. While there is often a thin line between them per classification by different individuals, there are certain core differences to keep in mind when going hunting. Examples of big games include alligators and boars, whereas examples of small games are squirrels, muskrats and rabbits. 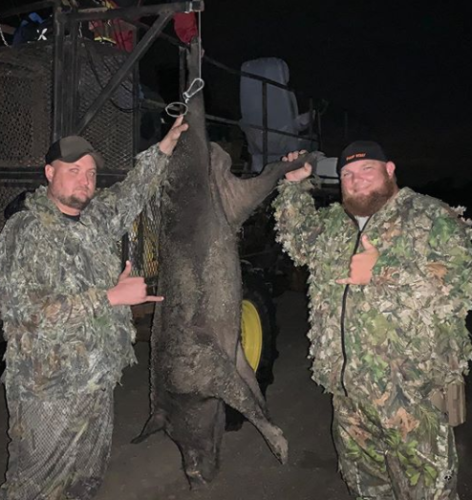 Game hunting is differently classified into these two subsections by different states in the United States; this classification is usually done by the organization set up by the state. We suggest reaching out to the state hunting organization where you reside in order to know for sure.

Small games are seen in certain locations whereas big games such as mountain goats, wild boars, bears are seen in thick forests, mountains and generally in the wild. This means picking a hunting spot for a big game hunt could involve a recon mission, scouting and some days worth of trip whereas picking a spot for small games involves going somewhere close.

Wisdom in game hunting entails separating the hunting spots chosen for game hunting even if it is often possible to hunt both types of games in the same location; this gives you the advantage of stealth and better hunting yield.

Let the Swampbilly Outdoor Adventures team plan your next adventure by taking you game hunting in approved areas in the country. You can book your hunt by calling us today at 941-413-6186. Remember, no marsh is too harsh and you can choose your game to hunt: alligator hunting, fishing, turkey hunting, hog hunting and varmint/predator hunting.